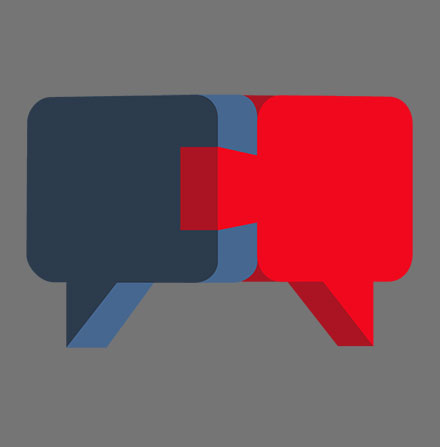 Taking on a $470bn industry is no small task, but that’s what Experty has set its sights on. Through a decentralised platform, the startup plans to transform consultancy, allowing both companies and individuals to bypass the traditional system of going through a large organisation, and instead directly connect to experts to get immediate and specific advice.

The result is a cheaper and arguably more effective system, where companies pay set, middlemen-free prices in Bitcoin or conventional currency to immediately speak to an expert via Skype. Experty, which has offices in Poland and Switzerland, has been developing the concept since 2014, and this quarter released an alpha version of the product after receiving seed funding. The full offering will be brought to market next year.

Offering what it describes as “the world’s first 3D printed auto manufacturing platform”, Divergent 3D is using advanced 3D printing technology to transform the way cars are manufactured. Instead of being produced in large, polluting centralised factories, the vehicles produced by Divergent 3D are manufactured in small decentralised factories, using a more environmentally friendly method with less wastage and pollution.

The result is safer vehicles that can be produced efficiently in small batches, allowing for greater customisation and quality, while bringing jobs back to former manufacturing hubs.

Vertical farming has long been talked about as the future for agriculture, but  it has yet to see significant adoption. However, startup Plenty looks set to change that, with an AI-backed farming model that is designed to produce high-quality produce at budget prices.

With the company’s first indoor farm already producing 2 million pounds of lettuce a year for San Francisco residents and businesses, in a manner more efficient than any other method of agriculture, and backing from a slew of high-profile venture capitalists, the startup’s goal of a farm outside every world city with more than one million residents looks feasible. 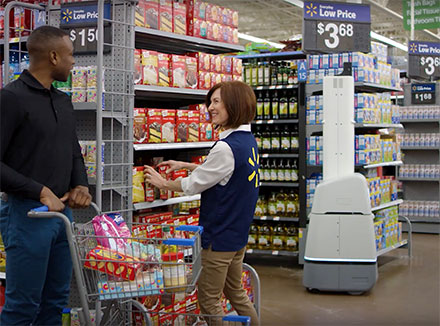 While bricks and mortar retail has embraced some technological advances, many aspects of its operations have remained more or less the same for decades. Inventory counting, for example, still requires the time and effort of a human employee, although startup Bossa Nova Robotics is trying to change that.

Its robot is designed to roam the aisles performing inventory checks, providing valuable data about which items have sold the most, as well as identifying misplaced items. The company is already seeing early success, having secured a 50-robot trial with Walmart, and netting $17.5m in Series B funding.